Jasmine Movie Review: 4.9/10 A successful asset manager, who has just received a huge promotion, is blissfully happy in his career and in his marriage. But when a temp worker starts stalking him, all the things he's worked so hard for are placed in jeopardy. Things couldn't be better for Derek Charles (Idris Elba). He's just received a big promotion at work, and has a wonderful marriage with his beautiful wife, Sharon (Beyoncé Knowles). However, into this idyllic world steps Lisa (Ali Larter), a temporary worker at Derek's office. Lisa begins to stalk Derek, jeopardizing all he holds dear. 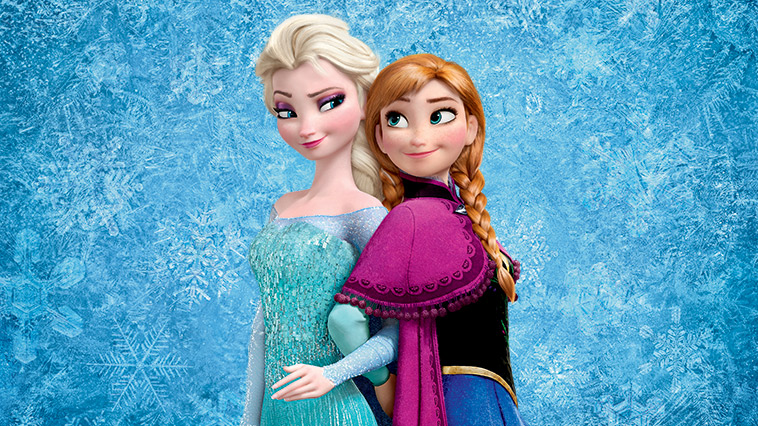 Jasmine Review 7.6/10 When their kingdom becomes trapped in perpetual winter, fearless Anna (Kristen Bell) joins forces with mountaineer Kristoff (Jonathan Groff) and his reindeer sidekick to find Anna's sister, Snow Queen Elsa (Idina Menzel), and break her icy spell. Although their epic journey leads them to encounters with mystical trolls, a comedic snowman (Josh Gad), harsh conditions, and magic at every turn, Anna and Kristoff bravely push onward in a race to save their kingdom from winter's cold grip.